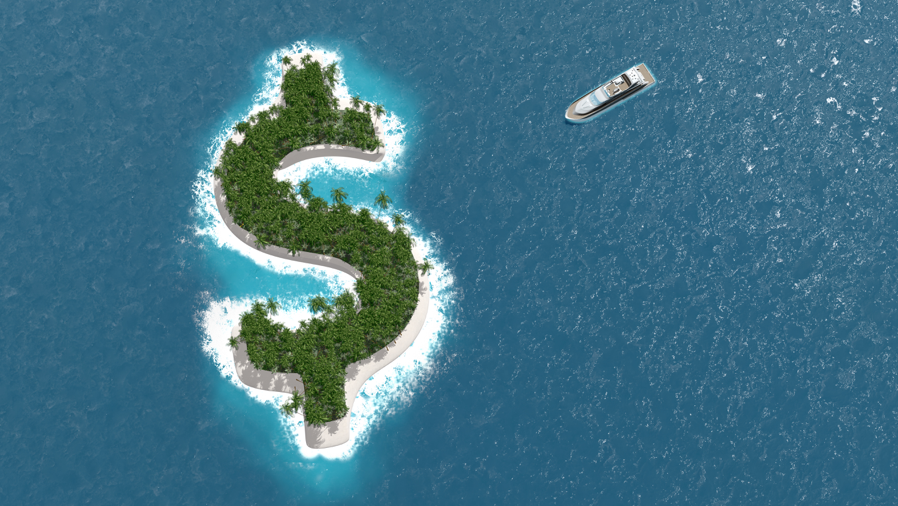 The U.S. Public Interest Research Group Education Fund recently published a study indicating that small businesses pay $5,128 on average in taxes per year to make up for revenue lost to offshore tax havens. Small businesses generally aren’t the ones taking advantage of offshore locations with low (or zero) taxes. Huge corporations are more likely to have the means and motivation to create corporate headquarters in offshore tax havens like Switzerland, the Cayman Islands and Singapore. The amount of federal money lost is staggering — $128.5 billion in corporate tax revenue is kept in foreign countries harboring offshore accounts for large companies. Unfortunately, this affects small businesses because they end up shouldering more than their fair share of the tax burden.

The problem only seems to be growing, as more large companies are considering the advantages of moving corporate offices to tax havens. While the ethics of such decisions are up for debate, there’s no denying that many businesses will save money on taxes any way they can. Without legislation to bar a company from abusing the availability of tax havens, the behavior is sure to continue. The current tax code tends to favor large conglomerates, while putting small and medium-sized businesses on the hook for more tax expenses. Globalization has created a race to the bottom for federal taxes as nations vie to attract international businesses.

It is still unclear what the future holds for corporate tax avoidance, but tax laws tend to change with new presidential administrations. Of course, it’s not just the president who debates tax policies, and the 115th US congress will need to reach a consensus on how to move forward with the growing problem. It’s not just accountants or small business owners who benefit from a stricter corporate tax system — the money that is sent to foreign countries could be used to directly benefit the general public. Infrastructure improvements, a strong national defense, education and paying down the national debt all rely on tax dollars.

As large businesses move towards increasingly international models, it’s important to keep a watchful eye on their behaviors. Chances are, most companies aren’t moving their corporate offices to micro nations because they think there are loads of potential customers there. Although technically legal, tax avoidance by multinational corporations disproportionately hurts small businesses, and that’s a problem. Small businesses face enough challenges as it is to get established in the marketplace. Making up for other companies’ tax avoidance is an extra obstacle for an already challenging endeavor. Thankfully, there are tax write-offs that the federal government encourages small businesses to use, and we can help you save as much as possible for your 2017 filing. Explore our tax preparation services to see what your business can do to level the playing field for taxes.